I bought the tickets months ago as a surprise, so long ago in fact that I forgot about them from time-to-time and once I remembered them, I often had a brief moment of panic regarding their exact location in our child-torn house. I didn’t lose them though, booked Grandma to watch the kids, and we headed out Monday night.

This won’t be a “real” review of what transpired at the show, so if you wanted details of the set list and how it was executed, you will be disappointed. Here’s what I can tell you:

The opening act was Tegan and Sara and we weren’t really familiar with their music, but they were a solid act and a few of their songs were truly great. But let’s face it, we were there for The Black Keys. And when they came on, they did not disappoint (which is a serious understatement). From the opening gritty, head-splitting guitar riffs, to the chest thumping sound of the bass drum and floor tom, we were on our feet with huge smiles plastered on our faces like kids with chocolate cake, puppies, and presents on Christmas morning.

It was clear these guys were professional rockers. With very little talking, antics, or ego, Dan (guitar/vocals) and Patrick (drums) let their music do all the talking. About half their set included two other guys on bass and guitar/organ, but the rest was just Dan and Patrick. It was perfect how Patrick would incorporate the lower drums to fill out the lone wailing and grinding of Dan’s catchy guitar riffs. Hearing the rawness of their sound with Dan’s vocals perfectly layered on top made me think of what it might have been like to be among the first to hear Jimi Hendrix or Led Zeppelin tear it up in the early days of hard rock. It was that beautiful.

They weren’t just classic, hard rock though. There were enough twists in their chords, melodies, and tempo changes to remind me these guys were truly rockers from our generation—paying tribute to “alternative rock” but staying true to the solid, gripping power of the rock ‘n’ roll from the days of yore.

After their set, Fresno represented with the loudest call for an encore that I think I’ve ever heard in a large venue. After several minutes of pure noise, two disco balls came down, one in front and one in back by the sound board, followed by the band. In the one excessive moment of the show, they played “Everlasting Light” as lights glimmered and flashed off the disco balls, followed by “I Got Mine” with “The Black Keys” sign lowering behind and lighting up at the climax of the song. It was almost as if they just couldn’t help letting out their 12-year-old boy dreams of having their band name flash in a million bulbs as they rocked the hardest power chord and smashed the biggest crash cymbal of their lives. And we loved it followed by a big “FUCK YEAH!”

We left wanting more. We left enamored by the raw talent, emotion, and power displayed onstage by The Black Keys. Most importantly though, we left feeling rejuvenated and excited by power of live music and just having a night, with someone(s) you love, rocking out. 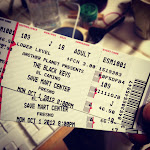 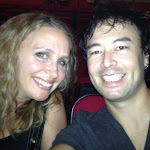 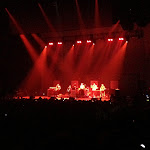 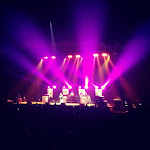 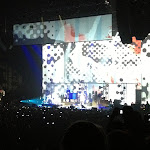 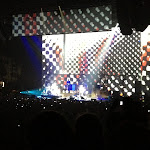 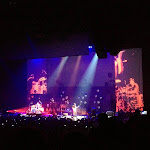 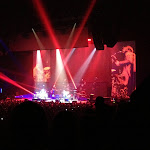 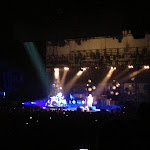 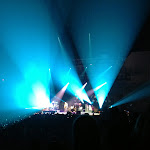 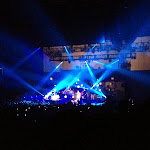 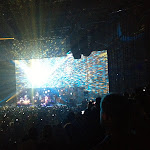 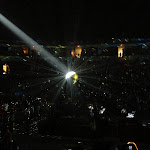 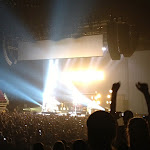